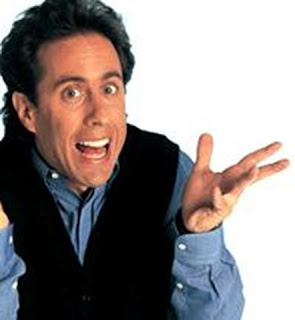 I remember this great comedy sketch by Jerry Seinfeld about how "night guy" was always screwing over "morning guy."
So take a (not so) hypothetical student who meant to practice more in the mornings but stayed up late doing something fun with friends.
College should be fun but it's also about balance.
So, I came up with this concept: treat those fun nights like withdrawals on a bank account.
Perhaps use this formula:
One morning of virtuous practicing adds
one dollar to your account.
One night of staying out and having fun subtracts
three dollars from your account.
(This should work great as long as your competition isn't pulling five dollars from his/her account for those fun nights).
It's all about choices.
Here's that sketch, which was Jerry's opening monologue to Episode #67, "The Glasses"
I never get enough sleep. I stay up late at night, cause I'm Night Guy. Night Guy wants to stay up late. 'What about getting up after five hours sleep?', oh that's Morning Guy's problem. That's not my problem, I'm Night Guy. I stay up as late as I want. So you get up in the morning, you're alarm, you're exhausted, groggy, oooh you hate that Night Guy! See, Night Guy always screws Morning Guy. There's nothing Morning Guy can do. The only thing Morning Guy can do is try and oversleep often enough so that Day Guy looses his job and Night Guy has no money to go out anymore.
Posted by Brad Edwards at 2:25 PM