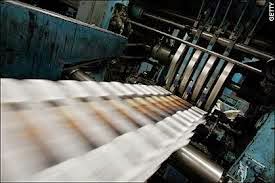 Suppose you are playing through a piece and you make a mistake. What do you do?

Stop and fix it right away?
Keep going?

Well, unless you are in "Play Through without Stopping" mode, there is evidence that you should bring everything to a screeching halt and fix it right away.

That's like the old movie cliche in which a late-breaking story causes someone to shout, "Stop the Presses!"  because they have to change the paper to reflect the story.

Of course, this causes a disruption and, if you're practicing, it requires a lot of patience to stop and fix things frequently.  In the BulletProof Musician blog, I read about a study at the University of Texas-Austin in which pianists were given an unknown passage to learn and observed as they practiced it.

In this list of 8 things the better performers did, notice these two items (originally #4 and #5 on their list):
It didn't seem to matter how much time was spent practicing the passage.  The key element was this: the percentage of correct runs.  As the blog states:
"The researchers note that the most striking difference between the top three pianists and the rest, was how they handled mistakes."

They stopped right away, maybe even before the mistake and methodically fixed it.

Here's the whole blog post (it's a good one):


Otherwise, you are training yourself to goof.

What does that take?  Let's all say those magic words together:
Patience and Persistance

In an era when things move faster and faster; when people click away if a web page doesn't load in seconds, the human mind still moves at the same speed and we learn in the same way.

If you stumble, someone in your mind should shout, "Stop the presses. Let's get this thing fixed and fixed now." 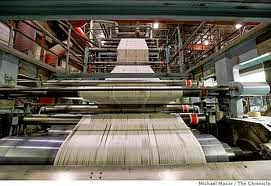 Sometime the best practice sessions are the ones in which you don't seem to cover that much material. 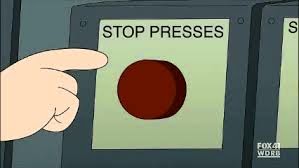