The Black Hole of Silence 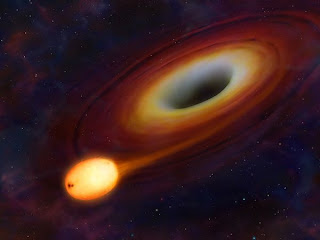 That title sounds like it should be the 8th Harry Potter book....Harry Potter and the Black Hole of Silence.

Take a look at the second line of the example from Trombone Craft...

Most students will come in early after the dotted-eighth rest. If that rest were replaced with a note, they'll probably have much less trouble placing the rhythm.  But since they are given nothing to do, it's just so hard to to feel the rhythm inside and accurately place the following note.

It's almost as if that silence is a black hole, trying to suck in all the notes around it.  And thus the title: The Black Hole of Silence.

Beware of its cousin: The Black Hole of Sustained Notes.  Similar problem, when we have no sounds to produce, it is all too easy for minds to go blank and lose their grip on the pulse.

Don't get sucked in!!  Resist the Black Hole!! 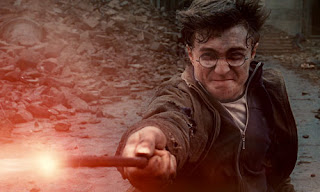