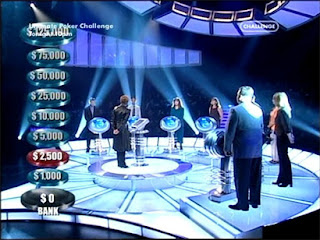 There used to be tacky game show called "The Weakest Link."  Just before getting eliminated from the game, the host would announce to that player, "You are....the weakest link!"
(there's even a Dr. Who episode in which that pronouncement was fatal...but I digress).

As players, we need to evaluate ourselves in order to improve.  Here's an idea: play a one- or two-octave scale in eighth notes...not too fast.  If you have a machine handy, record yourself.  After playing it (or listening back), instead of asking yourself was it good or bad, ask yourself, "Which note was the weakest link?"  Inevitably, some notes will be better and some weaker.

Learn to evaluate yourself comparatively.

It is healthy to also ask yourself, "Which notes were the strongest links?"  No matter what your level, when you play something, it will have a mixture of better moments and weaker moments.

Why did the better moments sound better?

When I record a student and, at one moment, they sound much better, I like to ask, "Did you hear that? That was really great.  Why did it sound so much better there?"

Hmm, maybe we should focus on the strongest links in our playing as much as the weakest. 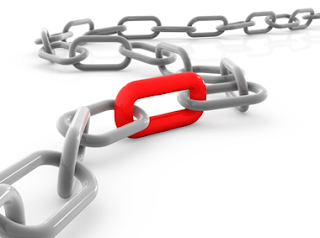